EGoFILM Animation studio based in Warsaw. Studio’s main field of work is production of animated movies, shorts and tv series for children. One of the key elements of the EGoFILM is the high artistic merit and educational value. Among projects performed by studio are tv series as “Pompik” which follows adventures of small bison and his forest friends and “Tales of Tappi the Viking” story about the friendliest viking in the Whispering Forest. Studio also produces traditional animated shorts as “Prince in the patisserie” which is philosophical parable about the transience of happiness. All EGoFILM projects are co-financed by the Polish Film Institute.

CEO //Ewelina Gordziejuk – film expert, graduate of Diplomacy and Psychology of Personnel Management at the University of Warsaw. Producer, screenwriter, script consultant, production manager. Founder of EGoFILM animation studio. Member of the Polish Producers Guild, the Polish Filmmakers Association, KIPA, and Women of Film. Board member of the Association of Polish Animation Producers. Graduate of the EAVE course for European producers and numerous animation forums such as Cartoon Forum, Cartoon Movie. She completed the Cartoon Masters training for animation producers. Production manager of over 90 titles, including award-winning films such as “Vegetable” and “Oasis” directed by Andrzej Barański, “The Bathhouse” by Tomek Ducki, the series “Mami Fatale” and many others. Producer and originator of the series “Kajko and Kokosz”. – The first Polish animated production of Netflix Originals. At EGoFILM studio she focuses on animated film productions, introducing new forms of cinematography. The studio also refers to the tradition of Polish animation. The studio carries out projects in a variety of visual aesthetics, touching on important and sometimes even difficult subjects directed at young viewers, shaping their sensitivity. Most of the productions are adaptations of literature. The producer’s output includes such films and series as: “Książę w cukierni” by K. Agopsowicz, “Ro-zpoznanie” by P. Świda, “Platnarium” by T. Ducki and series: “Bison Pompik”, “Viking Tappi”, “Kitten Kotty”. The producer has been involved in children’s film education for many years, organizing workshops for children on animated films. 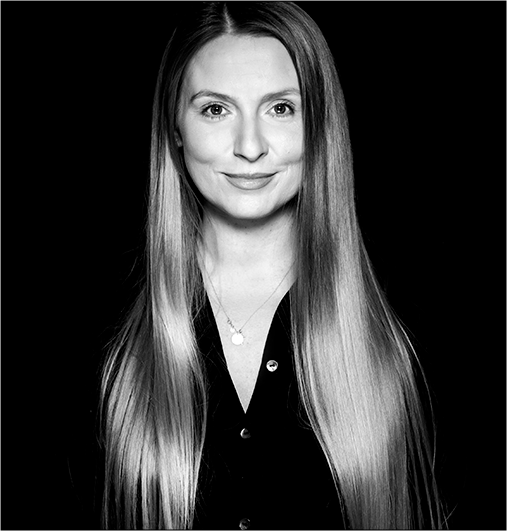 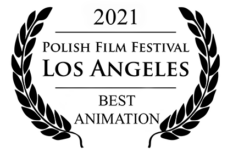 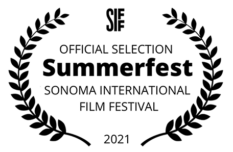